Update on the Pagan Discrimination Survey

Following on from this, I met with the Faith and Belief Team at the start of July 2022 to discuss how we can work together and to raise awareness of issues from the discrimination survey. The Faith and Belief team work closely with the Hate Crime team as part of Connected Communities, and report to the Minister for Equalities and Older People. Their awareness of us and of the Discrimination survey is thanks to the hard work of Steffy Von Scott and Helen Woodsford-Dean writing to several ministers with the survey results.

The Scottish Pagan Federation has been invited to become a standing member of the Scottish Government’s Faith and Belief Representative Group. This is a group of representatives from different Scottish faith and belief communities that meets regularly to discuss current issues, and to give the input of their respective communities, while also acknowledging that no representative can speak for everyone in their faith. This is quite significant to have been invited and means that our voices are being heard more. I have some ideas of how we can hear the voices of more Pagans, which I hope to share soon.

In July 2022, I attended the Representative Group meeting, the discussion for this meeting was about mental health and it was appropriate I attended as the SPF’s Mental Health and Well-Being Officer. I highlighted some of information about Pagans and mental health during this meeting such as fears of faith being pathologised or used against them by mental health professionals.

The Faith and Belief Team also put the Scottish Pagan Federation in touch with one of the Senior Education Officers for Education Scotland, who is also the National Specialist for Religious and Moral Education, Philosophy, Psychology and Sociology. The Scottish Pagan Federation met with him in early August where we highlighted that 96.6% of respondents to the Discrimination Survey said that teaching Paganism as part of the school curriculum would help to reduce discrimination. We hope to continue to work towards Paganism being included in education.

Finally, I attended a roundtable meeting with the Minister for Equalities and Older People. We had some brief introductions from the Chair and the Minister followed by three main topics: banning conversion practices; support for refugees including Ukraine resettlement and the New Scots strategy; and the cost of living crisis. During the discussion about banning conversion practices, I highlighted that there are many LGBTQIA+ Pagans and that there is nothing in Paganism that would support conversion practices and that our Pagan celebrants can marry couples of any gender. I also expressed that many Pagans care about LGBTQIA+ people being protected from this as it causes significant harm. In the talks about the cost of living crisis I highlighted that people need more help. Finally, I raised concerns about the impact on people's mental health and how the pandemic has impacted many people and that this new crisis may cause further distress.

The Scottish Pagan Federation is extremely proud of this work and will continue to work towards acceptance of Paganism and to challenge discrimination in all its forms.

Matt Cormack MBACP is the Mental Health and Well-Being Officer and Regional Coordinator (South East) for the Scottish Pagan Federation. 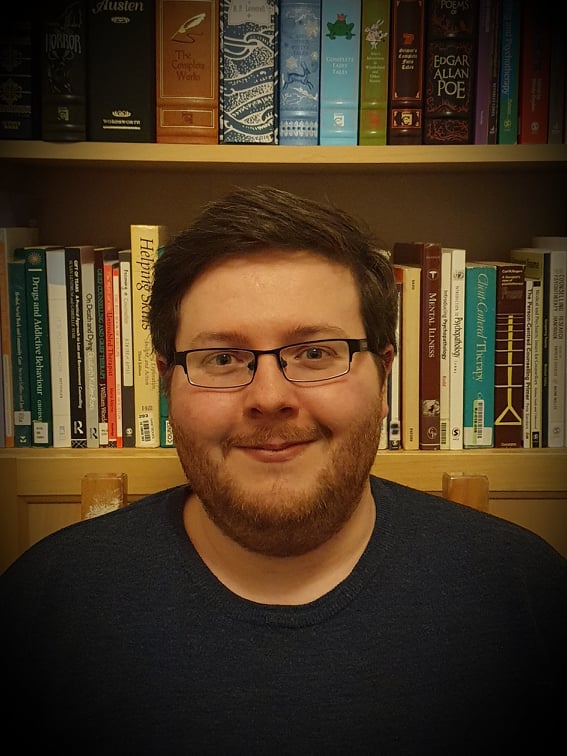